There are so many stories of courageous and heroic Black folks that should be made into movies. Robert Smalls is at the top of that list for me. He seized a Confederate Ship, sailed to freedom and became a legend.

Robert Smalls was born into slavery in Beaufort, South Carolina. At age twelve, Smalls was sent to Charleston to find work. Sending slaves to the city to “hire themselves out” was a common practice in the nineteenth century. Enslaved people were required to send any money they made home to their enslavers. Working at a variety of jobs aboard boats, Smalls learned to navigate the waterways of Charleston Harbor. At the beginning of the Civil War, Smalls worked as a pilot aboard the CSS Planter, a steamboat chartered by the Confederate government.

On May 12, 1862 he and other enslaved members of the crew were detailed to load some heavy guns onto the Planter to be taken to a Confederate fort. They stretched out the work so that the guns would have to remain aboard overnight. When the white captain, engineer, and mate went into town for the evening, Smalls put on the captain’s straw hat and sailed the vessel to another wharf where his family and friends were waiting. They boarded, and he sailed out of Charleston Harbor, blowing the steam whistle at the appropriate check points for safe passage past Forts Sumter and Moultrie. Then, just out of range of their guns, Smalls raised the white flag of surrender and turned over the Planter and all the guns and military supplies aboard to the USSOnward, part of the Union blockade fleet. Through his daring act, Smalls secured the freedom of everyone on board and instantly became a Union war hero.

Rear Admiral Samuel F. DuPont wrote to Secretary of the Navy Gideon Welles that “This man, Robert Smalls, is superior to any who has yet come into the lines, intelligent as many of them (contraband slaves) have been. His information has been most interesting, and portions of it of the utmost importance.” The Southern press was, however, understandably frustrated. The Charleston Daily Courier reported that “this vessel (the Planter), which has been allowed to escape under our very noses, to the enemy with a heavy responsibility somewhere, had on board six cannon.”

Recognized for his bravery and skill, Smalls became one of the first African American pilots in the United States Navy. He also served as a captain for the US Navy during the siege of Charleston, 1863-1865. After the Civil War, Smalls served in a variety of public offices, including the United States House of Representatives. Throughout his political career, Smalls continued to fight for equality for African Americans. In the US House of Representatives, he fought tirelessly against segregation of the military, railroads, and restaurants; opposed plans to relocate African Americans to Liberia; and served on a number of important committees. He also helped pass legislation that created the Parris Island Marine Corps Base near Beaufort, South Carolina.

After his work in Congress, Smalls was appointed the Collector of Customs in Beaufort, a lucrative federal appointment, and held the post for almost 20 years despite opposition from local white politicians.

After the Civil War, Smalls’ former owners, the McKees, were on the brink of bankruptcy. With prize money he received for capturing the Planter, Smalls bought the McKee house at 511 Prince Street in Beaufort where he and his mother had been enslaved before the war. His family lived in the house for the next 90 years. When Mrs. McKee’s health began to fail, Smalls allowed her to stay in her former home – an impressive act of compassion. Smalls died on February 23, 1915 and was buried in Beaufort at Tabernacle Baptist Church.

Pedro Nino and The Nino Brothers 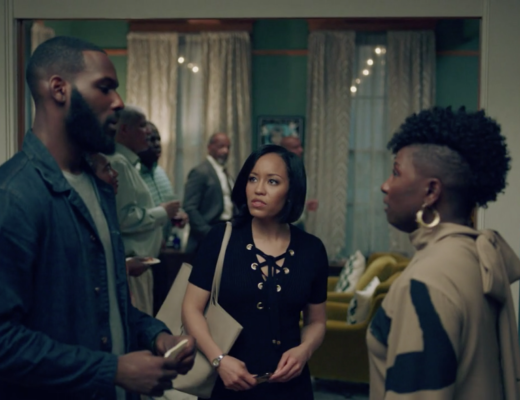