Historically Black Colleges and Universities have played an important role in the education, empowerment, and success of African-Americans for over 100 years. From the missionaries that taught the formerly enslaved to the trade schools that were founded in the early 20th century, we owe a great debt of gratitude to HBCUs.

HBCUs have a special place in my heart. My parents met and fell in love at Claflin University. They then continued their studies at South Carolina State University and decided to make their home in Orangeburg, close to there alma maters. My uncle attended Florida A&M University and used to tease me about my secret desire to become a Rattler. I had no such desire, but he was funny. When my turn came to make my choice, I only applied to two colleges – Spelman College and Hampton University. I chose Hampton, but Spelman will always hold a special place in my heart. My brother chose Morehouse. My sister in law is a graduate of Clark Atlanta. My cousin chose North Carolina A&T. I ride hard for HBCUs and take any and every chance to encourage kids to give HBCUs serious consideration. It’s where history is made, where leaders are formed, where our culture is preserved and appreciated and where we can just BE. As we head into the homestretch of Black History Month 2021, I wanted to shine some light on a few trailblazing HBCUs. They were the first to do it and we are glad they did.

Cheyney University of Pennsylvania: The First HBCU In The United States

On February 25, 1837, Cheyney University of Pennsylvania became the nation’s first Historically Black College and University (HBCU). The University was established through the bequest of Richard Humphreys, a Quaker philanthropist who bequeathed $10,000 — one-tenth of his estate — to design and establish a school to educate people of African descent and prepare them as teachers. First known as the African Institute, the school was soon renamed the Institute for Colored Youth. In its early years, it provided training in trades and agriculture, which were the predominant skills needed in the general economy. In 1902, the Institute was relocated to George Cheyney’s farm, a 275-acre property just 25 miles west of Philadelphia. The name “Cheyney” became associated with the school in 1913, though the school’s official name changed several times during the 20th century.

As a charter member of the Pennsylvania State System of Higher Education (PASSHE), Cheyney State College became Cheyney University of Pennsylvania in 1983, the oldest of the fourteen member institutions and the only HBCU in the state system.

Cheyney University boasts more than 30,000 graduates. Well-known alumni include the late Ed Bradley, a correspondent for the CBS program “60 Minutes;” Robert W. Bogle, publisher and CEO of the Philadelphia Tribune, the oldest newspaper continuously owned and operated by an African American; and the late Bayard Rustin, a prominent civil rights activist.

Originally established as The Ashmun Institute, Lincoln University received its charter from the Commonwealth of Pennsylvania on April 29, 1854, making it the nation’s first degree-granting Historically Black College and University (HBCU). The story of  Lincoln University dates back to the early years of the nineteenth century and to the ancestors of its founders, John Miller Dickey, and his wife, Sarah Ellen Cresson.  The maternal grandfather of John Miller Dickey was a marble merchant in Philadelphia who made contributions to the education of African-Americans in that city as early as 1794. Dickey’s father was a minister of the Oxford Presbyterian Church. After serving as a missionary and preaching to the slaves in Georgia, John Miller Dickey became pastor of that same church in Oxford, Pennsylvania, in 1832. Sarah Emlen Cresson inherited a long tradition of service and philanthropy through the Society of Friends in Philadelphia. John Miller Dickey was active in the American Colonization Society, and in 1851 took part in the court actions leading to the freeing of a young African-American girl who had been abducted from southern Chester County by slave raiders from Maryland.  At the same time, having been unsuccessful in his efforts to gain college admission to even the most liberal of schools for a young freedman named James Amos, Dickey himself undertook to prepare the young man for the ministry.

In October 1853, the Presbytery of New Castle approved Dickey’s plan for the establishment of “an institution to be called Ashmun Institute, for the scientific, classical and theological education of colored youth of the male sex.” On April 4, 1866, the institution was re-named Lincoln University in honor of President Abraham Lincoln.  At that time, Dickey then proposed to expand the college into a full-fledged university and to enroll students of “every clime and complexion.” Law, medical, pedagogical and theological schools were planned in addition to the College of Liberal Arts. White students were encouraged to enroll and two graduated in the first baccalaureate class of six men in 1868.

During Lincoln’s first 100 years, it graduated approximately 20 percent of the African American physicians and more than 10 percent of the African American attorneys in the nation. Lincoln alumni have led more than 35 colleges and universities and scores of prominent churches. They also include U.S. ambassadors; mission chiefs; federal, state, and municipal judges; mayors; and city managers. Today, Lincoln graduates continue to make names for themselves in the sciences, business, religion, law enforcement, and even, creative and entertainment fields as writers, directors, comedians, and film executives. Among its most notable alumni are: Melvin B. Tolson, an educator and one of the most significant African American modernist poets; Langston Hughes, world-acclaimed poet; and Thurgood Marshall, the first African American U.S. Supreme Court Justice.

During its early years, Lincoln was known colloquially as ‘the Black Princeton’ due to its Princeton University-educated founder and early faculty, rigorous classical curriculum, ties to the Presbyterian Church and its similarities in colors and mascots.

Wilberforce University is the nation’s oldest private, historically black University owned and operated by African Americans. Its roots trace back to its founding in 1856, a period of American history marred by the physical bondage of people of African descent. It was also a period when the education of African Americans was not only socially prohibited but was illegal. There was nothing about the prevailing social and cultural ethos of the era that suggested that African Americans might or should be taught or could learn. Yet a powerful idea assumed life and Wilberforce University was born. The founding of Wilberforce University represented a bold, audacious and visionary example of what could happen when men and women of goodwill transcended race and the prevailing social and cultural constructs and norms to pursue a noble purpose.

Wilberforce University was named for the great eighteenth century abolitionist, William Wilberforce who said “We are too young to realize that certain things are impossible… So, we will do them anyway.” It was this can-do spirit that infused Wilberforce University with strength to persevere, and the institution met with early success through 1862. The outbreak of the Civil War forced the school to temporarily close its doors. This short set back did not deter the institution for long. In March 1863, Daniel A. Payne a bishop in the African Methodist Episcopal church, negotiated to purchase the and buildings, and the University was re-incorporated in July 10, 1863. Bishop Payne opened the doors of the university with six students and a debt of $10,000 and became the first person of African descent to be the President of an American Institution of higher learning. Wilberforce University prospered as young African Americans sought to educate themselves in the ending of the Civil War promised a new social order. One April 21, 1965, a headline in the New York Times announced, Wilberforce University Destroyed by Fire. Yet, Wilberforce recovered, endured and continued to grow. Throughout its 163-year history, Wilberforce University has demonstrated a formidable spirit of resilience and triumph and has never wavered from its sacred duty to educate and enrich its students. 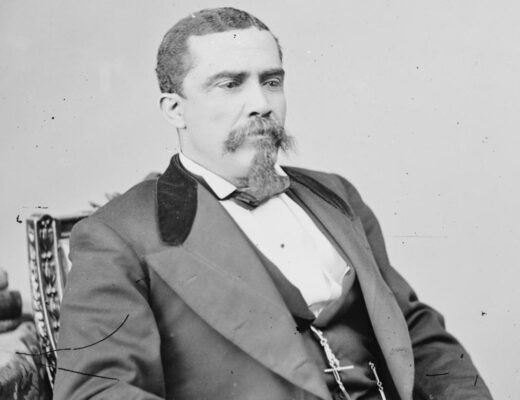 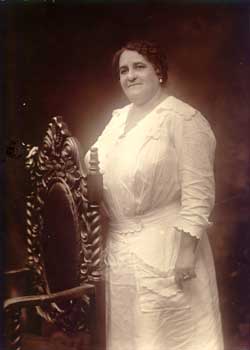 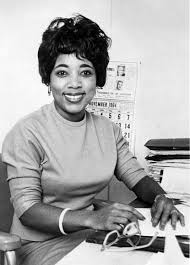 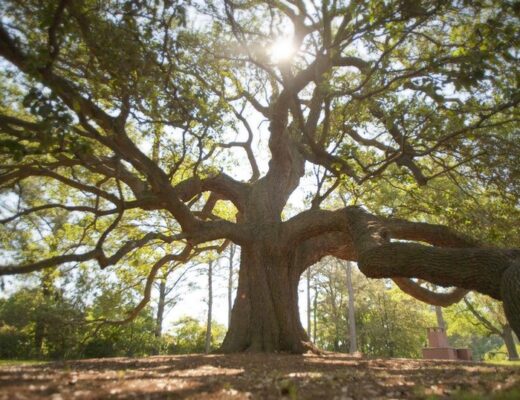