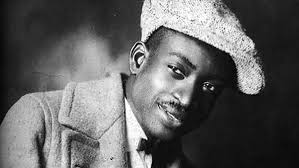 Lead me on, let me stand,

Through the storm, through the night,Lead me on to the light.”

Thomas Andrew Dorsey (July 1, 1899 – January 23, 1993) was known as “the father of black gospel music” and was at one time so closely associated with the field that songs written in the new style were sometimes known as “dorseys.”His first wife, Nettie, died in childbirth in 1932. Two days later the child, a son, also died. In his grief, he wrote his most famous song, one of the most famous of all gospel songs, “Precious Lord, Take My Hand”.

In his late teens, Dorsey decided to embark on a career as a blues musician, billed as Georgia Tom. This took him through the night clubs of Atlanta to the jazz houses on the south side of Chicago. Because of his heritage, he very shortly tired of that kind of life and gravitated toward Christian music. At age 21, he joined the Pilgrim Baptist Church in Chicago where he directed choirs and wrote more than 300 songs.

Unhappy with the treatment received at the hands of established publishers, Dorsey opened the first black gospel music publishing company, Dorsey House of Music. He also founded his own gospel choir and was a founder and first president of the National Convention of Gospel Choirs and Choruses. It was Dr. Martin Luther King Jr.’s favorite song, and he often invited gospel singer Mahalia Jackson to sing it at civil rights rallies to inspire the crowds; at his request she sang it at his funeral in April 1968. King’s last words were, just before being shot, to play it at a mass meeting he was supposed to attend that night. Opera singer Leontyne Price sang it at the state funeral of President Lyndon Baines Johnson in January 1973, and Aretha Franklin sang it at Mahalia Jackson’s funeral in 1972. Aretha Franklin also recorded a live version of the song for her album Amazing Grace (1972) as a medley with “You’ve Got a Friend”. It was sung by Nina Simone at the Westbury Music Fair on April 7, 1968, three days after the murder of Dr. Martin Luther King. That evening was dedicated to him and recorded on the album ‘Nuff Said!His influence was not limited to African American music, as white musicians also followed his lead. “Precious Lord” has been recorded by Albertina Walker, Elvis Presley, Mahalia Jackson, Aretha Franklin, B.B. King, Clara Ward, Dorothy Norwood, Jim Reeves, Roy Rogers, and Tennessee Ernie Ford, Elvis Presley and Johnny Cash among hundreds of others.

I love it when Black History collides, so here’s a little fun fact. In an interview, Dorsey explains how his paths crossed with Annie Turnbo Malone. A few days after losing his wife and son, he visited with my good friend, Professor Frye. They walked around the campus of Annie Malone’s Poro College for awhile and then went into one of the music rooms. “I sat down at a piano and began to improvise on the keyboard. Suddenly, I found myself playing a particular melody that I hadn’t played before that time. (It was an adaptation of George N. Allen’s melody used with the old hymn, Must Jesus Bear the Cross Alone?) As I played I began to say, ‘Blessed Lord, blessed Lord, blessed Lord.’ My friend walked over to me and said, ‘Why don’t you make that precious Lord?’ I then began to sing, ‘Precious Lord, take my hand, lead me on, help me stand.’ And a hit was born.

Dorsey was the first African American elected to the Nashville Songwriters Hall of Fame and also the first in the Gospel Music Association’s Living Hall of Fame. In 2007, he was inducted as a charter member of the Gennett Records Walk of Fame in Richmond, Indiana. His papers are preserved at Fisk University, along with those of W.C. Handy, George Gershwin, and the Fisk Jubilee Singers. Dorsey’s works have proliferated beyond performance, into the hymnals of virtually all American churches and of English-speaking churches worldwide. Thomas was a member of the Omega Psi Phi fraternity. He died in Chicago, Illinois, and was interred there in the Oak Woods Cemetery. 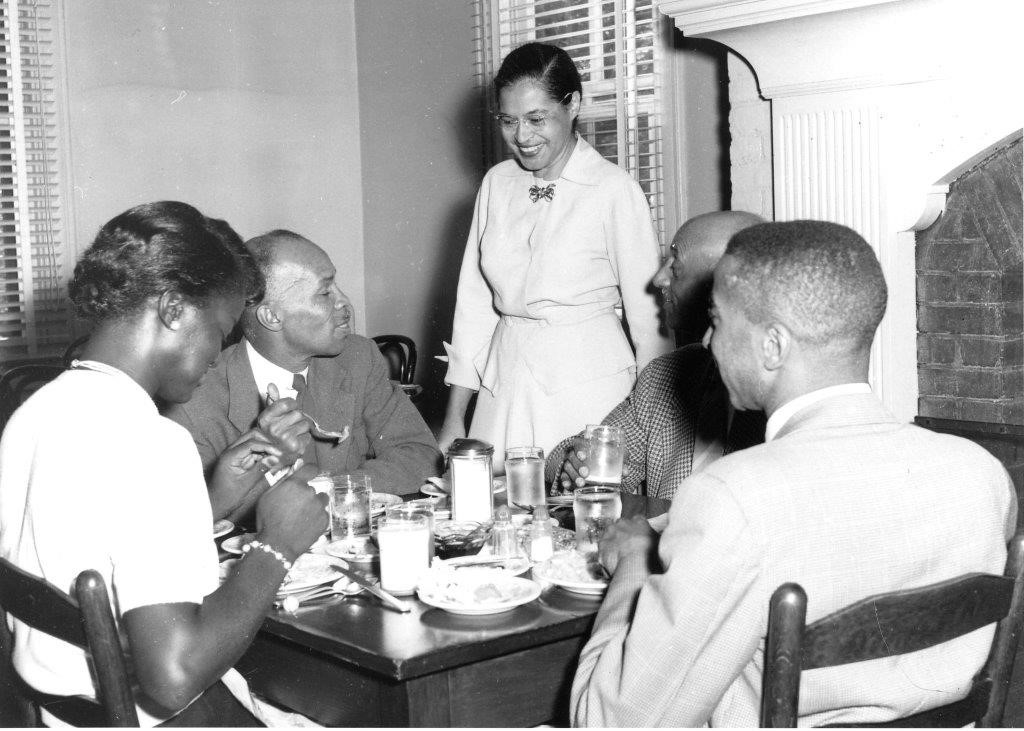 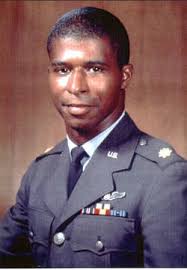