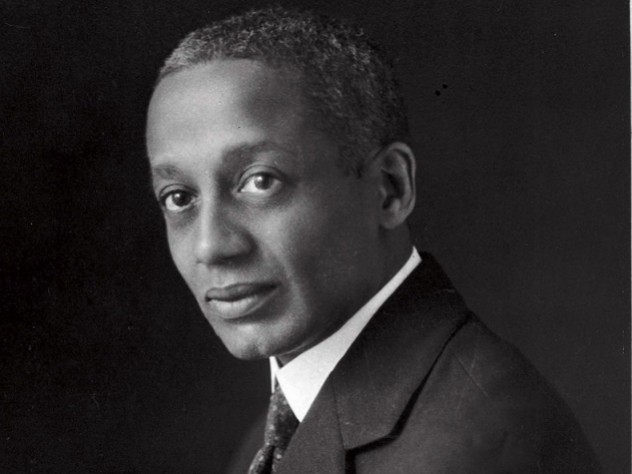 Alain Locke was an American writer, philosopher, educator, and patron of the arts. Distinguished as the first African American Rhodes Scholar in 1907, Locke was the philosophical architect —the acknowledged “Dean”— of the Harlem Renaissance. As a result, popular listings of influential African-Americans have repeatedly included him. On March 19, 1968, the Rev. Dr. Martin Luther King, Jr. proclaimed: “We’re going to let our children know that the only philosophers that lived were not Plato and Aristotle, but W. E. B. Du Bois and Alain Locke came through the universe.”

Locke was the guest editor of the March 1925 issue of the periodical Survey Graphic titled “Harlem, Mecca of the New Negro”, a special on Harlem and the Harlem Renaissance, which helped educate white readers about its flourishing culture. In December of that year, he expanded the issue into The New Negro, a collection of writings by African Americans, which would become one of his best known works. A landmark in black literature (later acclaimed as the “first national book” of African America), it was an instant success. Locke contributed five essays: the “Foreword”, “The New Negro”, “Negro Youth Speaks”, “The Negro Spirituals”, and “The Legacy of Ancestral Arts”.

Locke’s philosophy of the New Negro was grounded in the concept of race-building. Its most important component is overall awareness of the potential black equality; no longer would blacks allow themselves to adjust themselves or comply with unreasonable white requests. This idea was based on self-confidence and political awareness. Although in the past the laws regarding equality had been ignored without consequence, Locke’s philosophical idea of The New Negro allowed for fair treatment. Because this was an idea and not a law, its power was held in the people. If they wanted this idea to flourish, they were the ones who would need to “enforce” it through their actions and overall points of view.

While his own writing was sophisticated philosophy, and therefore not popularly accessible, he saw himself as inspiring others in the movement who became more broadly known, like Zora Neale Hurston. 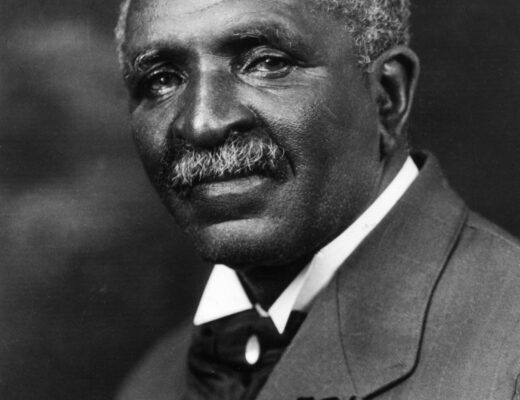