But even before Turnbo and Walker, there was William Alexander Leidesdorff, the offspring of a Danish sailor and a Caribbean woman, who first earned the title.

The earliest known African American to achieve a net worth of a million dollars was William Liedesdorff. He lived free in New Orleans in the early 1840s, passing as a white man and working as a naval merchant. When he was outed as a black man, he migrated to California, then a Mexican territory populated with Native Americans and mixed-race Mexican nationals. In California, he acquired over 30,000 acres of land, which turned out to be laden with gold, just before the 1849 gold rush. He built an import-export business worth more than $1.4 million. That would be $38 million in today’s dollars.

Read more about it in:
Black Fortunes: The Story of the First Six African Americans Who Escaped Slavery and Became Millionaires by Shomari Wills 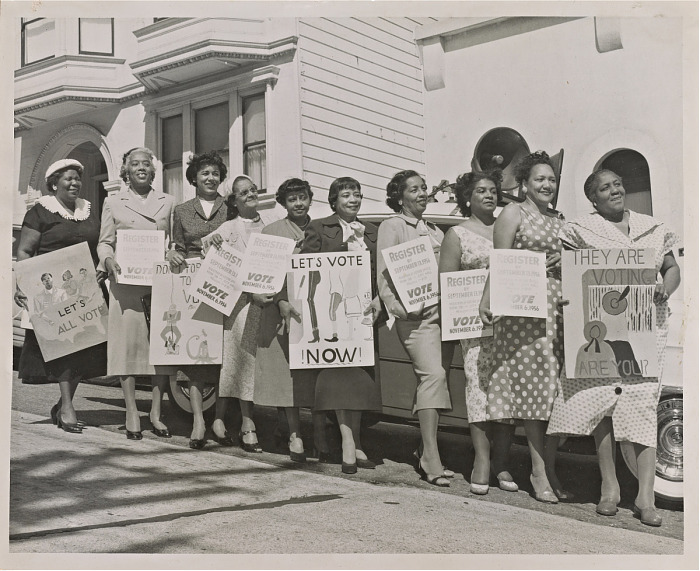 Beyond the Slave Trade...the Cadaver Trade