Before Claudette Colvin and before Rosa Parks, there was Irene Morgan Kirkaldy, the “Original Freedom Rider.” More than a decade before Rosa Parks’ definitive act of civil disobedience in 1955, Morgan bucked Jim Crow and, with the help of Thurgood Marshall, took her case to the Supreme Court and won.

On a hot, humid July day in 1944, the 27-year-old widowed mother of two boarded a Greyhound bus in Gloucester, Va., bound for her Baltimore home soon after a miscarriage. A few miles down the road, Morgan and her seatmate were ordered to get up to make room for a white couple. Morgan said no. After Morgan refused to relinquish her seat, the driver directed the bus to the town of Saluda, stopping outside the jail, where a sheriff’s deputy boarded the bus with a warrant for Morgan’s arrest. She ripped it up and threw it out the window. ”When I refused to give up my seat, then they said, ‘We’ll have you arrested.’ Well, I said, `That’s perfectly all right’; but when he put his hands on me, well, then that’s when I kicked him,” said Morgan.

Kirkaldy’s spontaneous act of defiance launched the long struggle of the civil rights era to end segregation laws in the U.S. After losing in local and state court, her case was appealed to the U.S. Supreme Court. The team of lawyers from the NAACP included Thurgood Marshall, who would become the first black justice to sit on the nation’s highest court. The 1946 ruling in Morgan v. the Commonwealth of Virginia banning segregated seating in interstate travel was not always enforced in the southeastern U.S.

Kirkaldy, long a footnote of history, was virtually unknown and overshadowed by civil rights icon Rosa Parks who refused to give up her seat on a bus in Montgomery, Alabama, in 1955. History books obscured Morgan’s contribution for decades, until her birthplace of Gloucester, Va., honored her during the town’s 350th anniversary in 2001. Then President Bill Clinton also recognized her that year with the Presidential Citizens Medal. 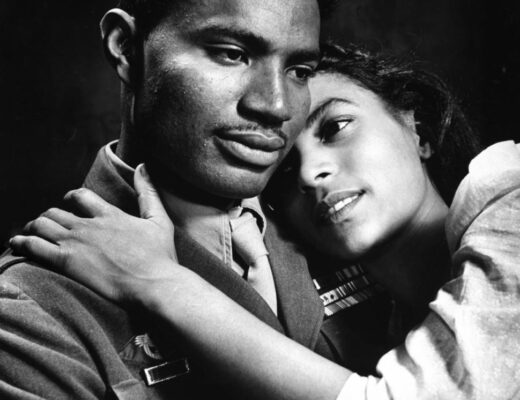 The Building of Wall Street (and New York)